Information about Magic8's ads and how you can get your ad posted.

Why am I getting advertisements in my server?

Advertisements are now sent every 50 commands used a server. The advertisements are only for Magic8 but may change or grow in variety. Magic8 has become quite popular lately and advertisements are used to get people to vote, promoting the bot even more. The developers are then motivated to continue working and perfecting Magic8 to be the best entertainment and utility bot.

Advertisements will only be sent in non-premium servers that do not have a user who voted within the past 12 hours. Voting links can be found here.

What do I get for voting?

Voting helps promote Magic8 on the website they're on and attracts more users. With the community supporting Magic8, the developers are more motivated to make features as perfect as possible and get more work done. Voting gives all servers that Magic8 and the voter are in many benefits. A server's votes include all the users within it no matter when they joined.

A single vote from anyone in your server removes ads from your server for 12 hours and posts a message in our Support Server with your name and avatar.

The server with the most votes at the end of the month gets 1x week of Premium I.

Where can I vote?

There are two voting sites that can be used, but only Discord Bot List gives the rewards above.

Can I get my own Advertisement on Magic8?

Yes you can, please contact Fyrlex#2740 on Discord for more information. 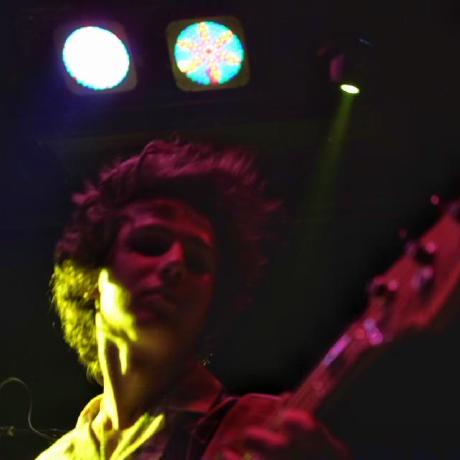 Dernière mise à jour 6 months ago
Sommaire
Why am I getting advertisements in my server?
What do I get for voting?
Where can I vote?
Can I get my own Advertisement on Magic8?